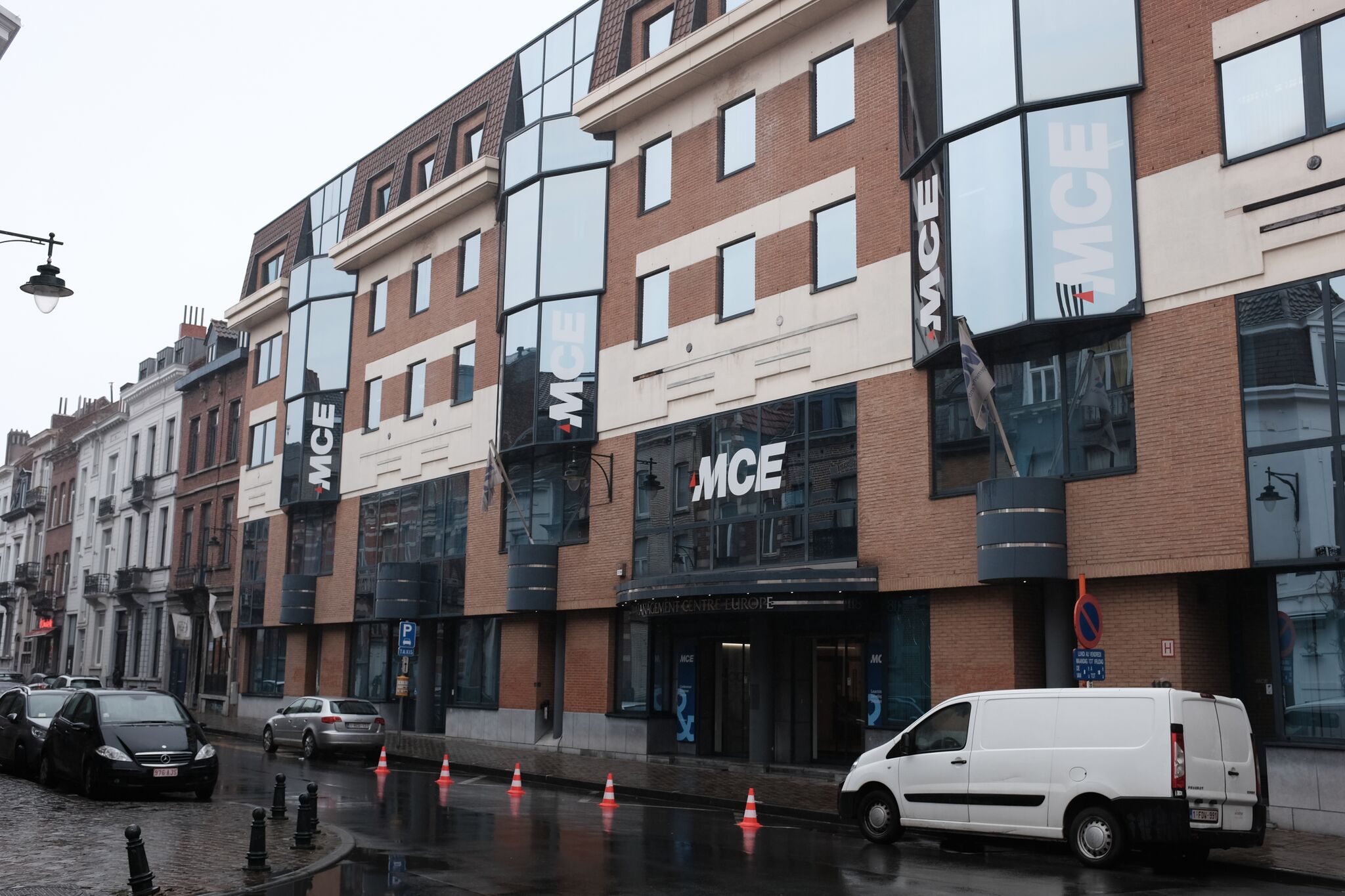 It lies only 10 minutes by car from the main railway stations in Brussels and near major tram and bus lines. The closest stops are Vleurgat, Bailli, Trinité and Janson. They can be reached by the following lines.

How to get there? 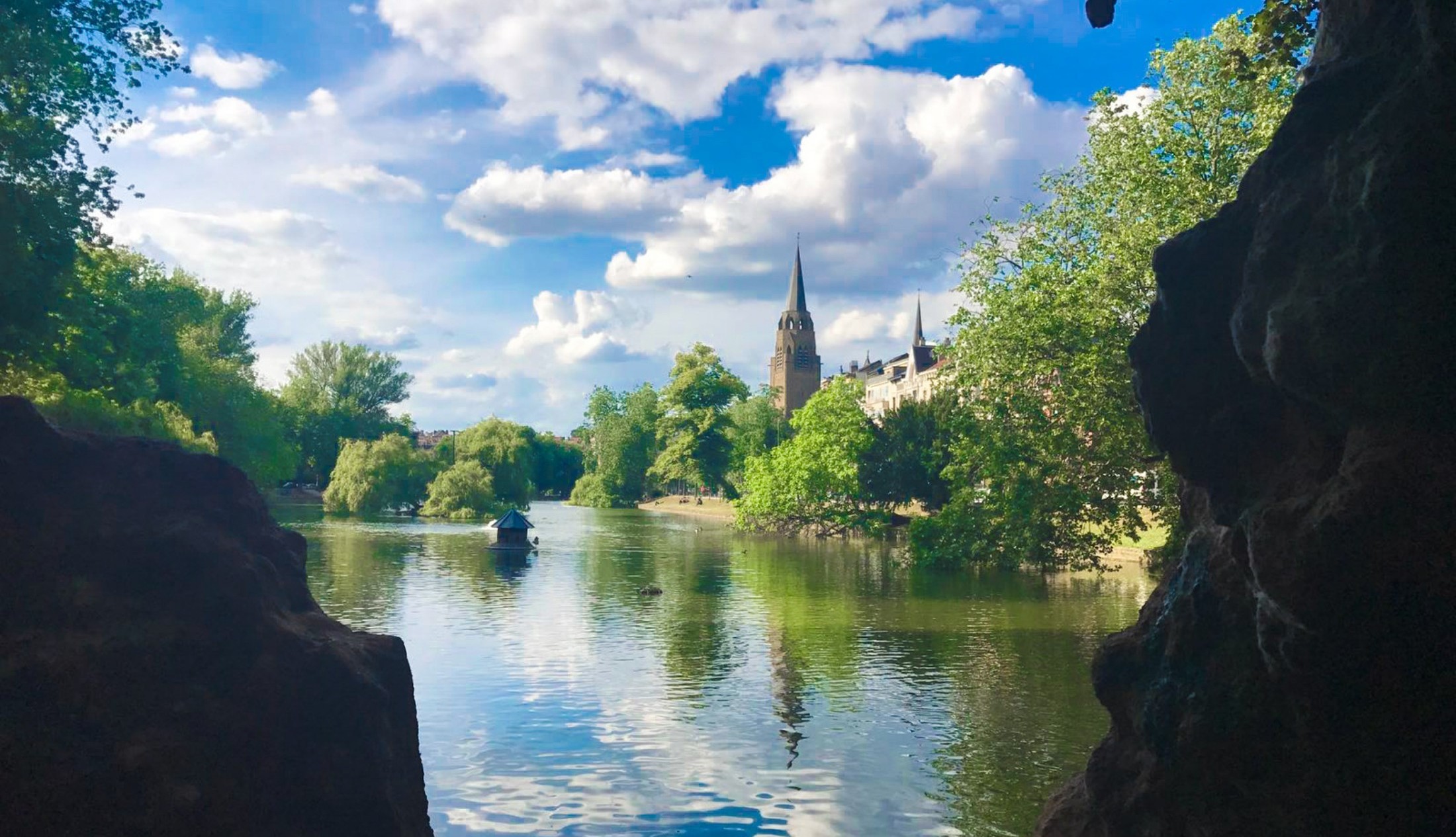 The centre is located in the direct neighbourhood (10 minutes walk) of the Place Flagey and the Ixelles Ponds. The area is well known for its manner houses mostly built in 1870-1880 and designed by Victor Besme. Houses in a Flemish neo-renaissance style, art nouveau and art deco (the building of the National Broadcasting Institute on the Flagey Square being the main representative) can also be found.

The La Cambre abbey lies right next to the Ixelles ponds and is a former Cistercian abbey founded around 1200. The buildings have been rebuilt in the 16th century after being badly damaged during the Wars of Religion. It has then been enlarged in 18th century. The gardens were restored in 1936 based on their initial plans.